From time to time, different Kerouac House alumni will write in and tell us what they’ve been up to, or how their residency helped prepare them for the writing life. This month, we hear from Spring 2004 resident Alan Wilkinson.

I vividly remember getting the letter to say I was chosen. It felt like a life-changing moment. I was 54 years old, in the middle of a tough time, working long hours in a sugar-beet factory, desperately trying to clear the debts after my TV and other commissioned work had suddenly, without notice, drained away, the way all good things do. It seems to me they arrive for no apparent reason, out of the blue, and likewise depart, inexplicably. No amount of hustling or hoping can make any difference. Just the ebb and flow of fortune’s tide. 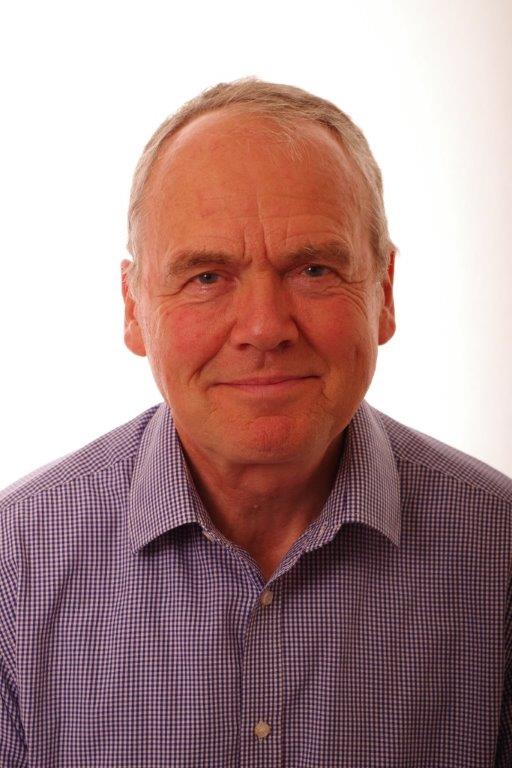 I cannot say that my three months in the Kerouac House produced a great deal that I am proud of right now. In 2004 I was still, twenty and more years after I started, trying to make sense of a chaotic past. But the fact that I produced 110,000 words about my bizarre childhood and chequered career up to that point suggests that I cleared away a few psychological cobwebs. I also, after a conversation with Bob Kealing, got in touch with Carolyn Cassady and embarked on a fascinating and rewarding friendship that lasted the better part of a decade, until she died. There’s a long article about that experience in Beat Scene issue 70, Spring 2013.

Okay, so did the Kerouac experience change my life? Yes. It gave me space and time to think. It would give me confidence, a few years later, to apply to Taos and be granted a residency at the Helene Wurlitzer Foundation where I finally completed a novel I had been working on for 25 years (Cody, The Medicine Man and Me). And to get a grant to spend six months alone in a hunting lodge out on the Great Plains, where I soaked up the genius loci of the western grasslands, thought a lot about my heroine Mari Sandoz and gathered material for what would become The Red House on the Niobrara.

I now live in Durham, England. I have one delicate financial safety net in the shape of a state pension, but am still out there, balancing my time between the work that pays and the work that I need to get done before I run out of time. And before I get into what follows, let me say that one of my greatest interests in the world of writing is JUST HOW THE HELL other writers stay afloat. Tell me. I really want to know.

For me it’s been ‘anything that pays the bills’: corporate histories; ghosted biographies and autobiographies; tuition – face-to-face and by correspondence; manuscript assessment; wedding speeches; TV drama; radio drama; TV documentary; editing; travel books and articles; an occasional short story… and that single novel. All that, plus spells as barman, racecourse bookie, lab assistant… and along the way periodic financial crises, several moments of deep gloom yielding to terror, before the next thing came along. Which is why I wonder, when anyone talks of their writing career, How is it for you? Or you?

These last two years I have been involved in the wonderful world of theatre. With music. Through being a friendly kind of guy, I got involved with a German theatre director and wrote a script for Das Sherlock Musical, which has been playing in Cologne over the past year or so and doing all right. I still await one bean of recompense – but in that I have good company: many of the players, the stage-hands and the musicians haven’t been paid for their work either. The case is heading into murky legal waters, so I have to be careful what I say. At the same time I find myself wondering how long a guy has to live before he stops learning from his mistakes. In this case, agreeing to work on a handshake and a promise, and not spotting the devious, criminal tendencies of people around him. People write books, songs, poems, treatises on love and its perils. Closely associated, but rarely examined, is the issue of trust. Someone should take that up. A novelist, perhaps.

Other than that, I am currently working on the life story of a multi-millionaire (he’s in the world of wealth management) who grew up in an impoverished, violent inner city home with a family that worked protection rackets and ran bawdy houses, a man who earned his first wages as fighter in pub car parks, a bouncer in a brothel. There are so many great stories out there, and count I myself blessed that from time to time someone comes to my door and asks for help in recording his or her journey. It is the greatest pleasure.