The Ghost of Jack

From time to time, different Kerouac House alumni will write in and tell us what they’ve been up to, or how their residency helped prepare them for the writing life. This month, we hear from Summer 2011 resident, David W. Berner. 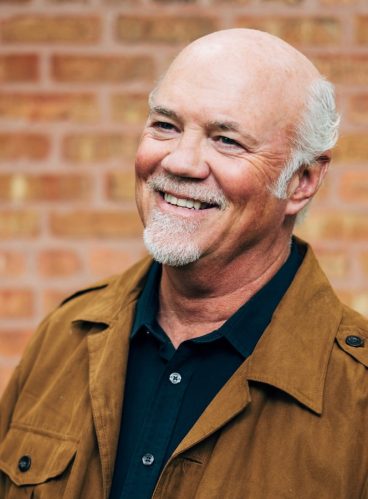 I recently had a dream about Albert Camus. He was making me breakfast in a French villa, a cigarette dangling from his lips as he stirred up some sausage in a frying pan. And there was the one with Walt Whitman riding a bicycle past my house and another that involved Joan Didion. There was a cigarette in that dream, too, but I don’t remember exactly the role it played. Still, it was there, burning.

Oddly enough, I have never dreamt about Jack Kerouac. You think I would have at some point, having lived in the writer’s Florida house for three months.

A few summers ago, I moved into Kerouac’s old tin-roof cottage in the College Park neighborhood of Orlando. In the tiny back room with one window that looked out to the yard to a fruitful orange tree in the rear of the house, Kerouac wrote The Dharma Bums. On a small wooden desk near the window, I set up my space for a three-month stay, working every early morning at that desk on a manuscript about my own road trip. It would become my second book—Any Road Will Take You There (Dream of Things Publishing).

After a few days at the house, I wondered if Jack’s spirit might be hovering in the corners. At the time he’d lived there, he had taken to Zen Buddhism and had begun to meditate, although he had written that he wasn’t so good at it. Still, he tried. And I, too, had tried, wondering if meditation might be the way to connect with Kerouac.

One early morning, before beginning to write, I sat on the twin bed in the room and crossed my legs. I rested my hands, palms up, on my knees, and closed my eyes. I took breath after unhurried, deliberate breath, my muscles slowly melting, tightness, and stiffness gently lifting away. My difficulty with the discipline was the hard work of forgetting time, dismissing the rush of thoughts. 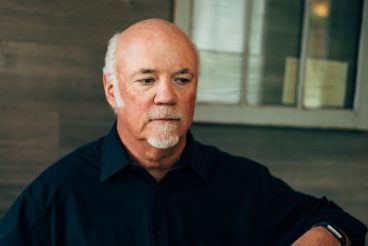 I took in air, let it out gradually, and did it again.

“I thank you, Jack, for the time here, this little room, and if your creative energy remains, I wonder if you might offer it to me.”

If I had been executing the process well, I would not have heard the chirp of birds outside the window or the muffled engine of a garbage truck traveling by.

I took in one deep breath, filled my lungs, and slowly puffed out the air, counting silently down from ten. I sank my body further into the mattress, attempting to make myself heavy and at the same time feather-light. I felt my heart pump in my chest. It was not the thump of anxious beating but, instead, a tender rhythm.

After a few days, I tried again, and a few more times after that, and then one last time on my final morning at the house. Still, there was nothing, no sign, not the faintest indication that Jack was anywhere near. 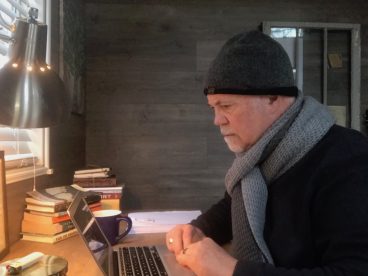 Those who study paranormal activity believe there are at least two types of ghosts, the intelligent and the residual. The intelligent spirit is the one who will interact with you, call your name, move an object, throw something. The residuals are those whose energy remains in the place most familiar to them — a home, a favorite bar, an artist’s studio. Paranormal scientists say these ghosts are usually confused or cannot acknowledge, for whatever reason, that they have passed on.

There is no hard evidence that refutes these stories, just as there is nothing that completely proves them. But does it matter? Proof is overrated. Faith and spirit have their place, don’t they, the place of ghosts? What is certain is that if one believes spirits are real, in whatever way that manifests, or that energy is forever, in whatever form it sparks, then it would make sense to believe in Jack in his Florida house waiting for the right time to appear.

Or maybe, I just want to believe.

David W. Berner was the writer-in-residence at the Kerouac House in the summer of 2011. Since then, he has published eight books in all, several award-winners. His latest is Walks with Sam: A Man, a Dog, and a Season of Awakening. (Roundfire Books, UK). He continues to consider his days writing at the Kerouac House as one of the most cherished times of his writing career. You can read more of his work at DavidWBerner.com