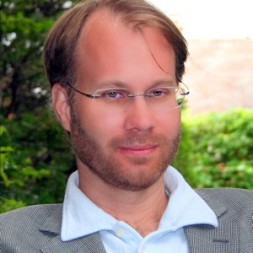 Ted May is an award-winning playwright, librettist, screenwriter and novelist. His most recent play “No Witness: The Sam Giancana Story” played to full houses and sold out crowds at the Open Door Theater in Oak Park, IL. His other plays have been produced overseas and in the U.S., including “The Puppet’s Yawn” and “The Jazz Parts (Improv with the Beast)”. Ted wrote the stage play “Blue Movie” during his residency at the Kerouac House, where he also composed many of its thirteen original blues songs. He co-founded A Red Orchid Theatre, in Chicago, and was music director for its inaugural production of “The Connection”. A program of his poetry set to music “The Isolate Garden of Prairie” was preformed by a classical trio and soprano at the Frank Lloyd Wright Dana-Thomas House in Springfield, IL. Ted is a member of the Dramatists Guild and lives in Oak Park, IL. 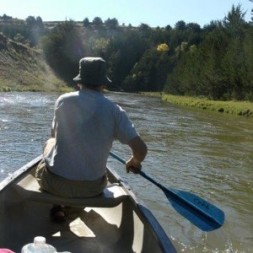 I’m a British writer with a lifelong interest in the American West. My aim was always to make a living as a writer. I couldn’t be choosy. So… fifty jobs, from freight train guard to immigration officer to gardener to rat-catcher. I’ve written for radio, TV, newspapers and magazines; I’ve ghosted for criminals, cops and sportsmen; produced literary short fiction, travel, and corporate histories. I once wrote a wedding speech for money. But now that I’m drawing my state pension I can do as I damned well please – and that includes spending six months alone in a Nebraska hunting lodge, which I wrote up as The Red House on the Niobrara. Next up, in 2015, a residency in Taos, NM, where I plan to write a collection of essays on my many roads trips criss-crossing the Great Plains, east-west and north-south, by car, train and bicycle 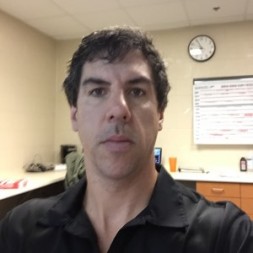 Christian is currently an Aquatics Director and swimming coach at a prep school in Nashville, TN. A former U.S. National Team swimmer, Christian’s career has ranged from TV Producer to Contracts Specialist in the capital markets arena to Dorm Dad at a boarding school.

As a writer, Christian never writes enough but keeps on trying. With two young kids at home, a time consuming job, and the basic challenges of a privileged life in the developed world, Christian’s writing is a series of fits and starts with few endings but, hopefully, some briefly entertaining characters.