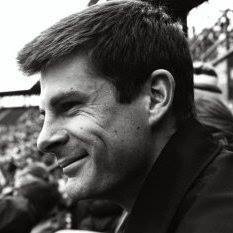 Sean MacInnes holds a BFA in Theater from The University of Memphis and an MFA in Writing and Poetics from Naropa University in Boulder, CO. He is currently an administrator for the Rosa Deal School of Arts at Christian Brothers University in Memphis, TN, where he also teaches English Composition as an adjunct professor, writes for The Galleon, and serves as the Chair of CBU’s Sustainability Committee. He is a member of the Memphis Metropolitan Planning Organization’s Active Transportation Advisory Committee, and previously served as the chair of the Alternate Transportation and Fuels Working Group for the Mid-South Regional Greenprint Consortium.