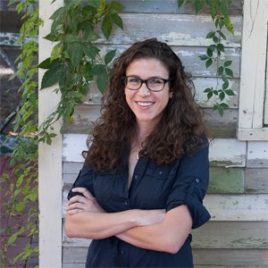 Emily Nemens is coeditor and prose editor of The Southern Review. Her fiction, essays and poetry have recently appeared in The Gettysburg Review, Eleven Eleven and the chapbook Butcher Papers. In 2014, she was the inaugural Barry Hannah Scholar at the Sewanee Writers’ Conference. In addition to editing and writing, she is an illustrator; her miniature portraits of women in the U.S. congress garnered national media attention. Emily wrote and illustrated a novella-length collection of stories, Scrub (Shady Lane Press, 2007), while at the Kerouac House; it was shortlisted for a 2008 Ippy (short story category). She is currently working on her first full-length collection of stories. 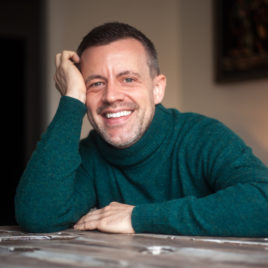 Justin Quarry’s writing has appeared in The Guardian, The New York Daily News, Salon, The Chronicle of Higher Education, Longreads, and elsewhere. Among other accolades, he’s received the Robert Olen Butler Short Fiction Prize, The Normal Prize in Fiction, a grant from the Elizabeth George Foundation, and Individual Artist Fellowships from both the Tennessee Arts Commission and the Arkansas Arts Council. He lives in Nashville, where he teaches English and creative writing at Vanderbilt University.