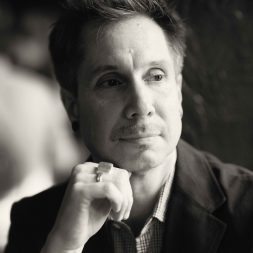 Michael Hawley’s short stories have been published in Alaska Quarterly Review, Boston Review, Cimarron Review, Post Road Magazine, The New Yorker, The Saint Ann’s Review, Tupelo Quarterly and other publications. His work has been nominated for Pushcart prizes and has received honorable mentions in ‘The Best American Short Stories’ anthologies. He was also awarded a Tennessee Williams Scholarship at The Sewanee Writer’s Conference in 2018. He lives in New York City. 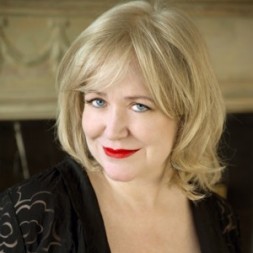 Kimberly Elkins’ fiction and nonfiction have appeared in The Atlantic, The New York Times, The Iowa Review, The Chicago Tribune, Best New American Voices, Slice and Glamour, among others. She was a finalist for the National Magazine Award in fiction, and fellowships include Harvard, Radcliffe and the Kerouac Project for research for her novel, “What Is Visible,” published by Grand Central in June 2014 to critical acclaim, including the cover of the New York Times Book Review, and NBC’s Today Weekend Show. The novel was chosen as “The Most Inspirational Book of 2014” by Women’s Day, Library Journal’s Top 2014 Debuts, and the June Top Fiction Pick for BookPage. Kimberly has a BA from Duke, and an MFA in Fiction from Boston University. She lives in Brooklyn, and is currently a Visiting Lecturer in the MFA program in Creative Writing at The University of Hong Kong. 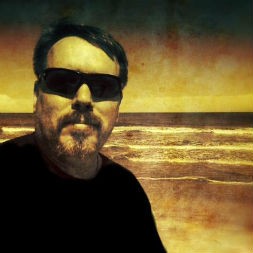 Brian Turner is the author of a memoir My Life as a Foreign Country (W.W. Norton, 2014); two collections of poetry—Here, Bullet and Phantom Noise; and he co-edited The Strangest of Theatres (McSweeney’s, 2014). His poetry and essays have been published in The New York Times, National Geographic, Harper’s, Vulture Magazine, Poetry Daily, The Georgia Review, Virginia Quarterly Review, and other journals. He received a USA Hillcrest Fellowship in Literature, an NEA Literature Fellowship in Poetry, the Amy Lowell Traveling Fellowship, the Poets’ Prize, and a Fellowship from the Lannan Foundation. His work has appeared on National Public Radio, the BBC, Newshour with Jim Lehrer, and Weekend America, among others. He teaches and is the Director of the low-residency MFA at Sierra Nevada College.