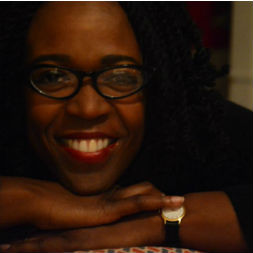 Mona R. Washington is a graduate of Georgetown University ́s School of Foreign Service and Harvard Law School. She is a proud member of Voices of Our Nations Arts (VONA). Her plays have been performed and read in New York, Philadelphia, Rome, and Paris. She’s been awarded fellowships at The Dora Maar House (Provence, France), The Ucross Foundation, and The Jack Kerouac House (their first playwright), amongst others. She was awarded the Archie D. and Bertha H. Walker Scholarship to attend the Fine Arts Work Center in Provincetown, Massachusetts. Her micro-plays and essays can be found on the Huffington Post, The North Star News, Hysterical Feminisms, The Sentinel Literary Quarterly, and other e-zines. 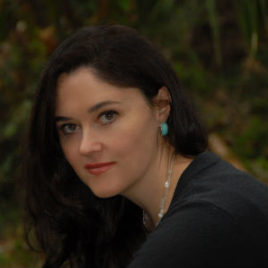 Caitlin Doyle’s work has appeared in The Atlantic, Boston Review, The Threepenny Review, Black Warrior Review, and many others. Her poems have also been published in several anthologies, including “The Best Emerging Poets of 2013,” “Best New Poets 2009,” and “The Crafty Poet: A Portable Workshop.” Caitlin’s awards and fellowships include the Margaret Bridgman Scholarship through the Bread Loaf Writers’ conference, a MacDowell Colony fellowship, the Amy Award through Poets & Writers, the Tennessee Williams Scholarship through the Sewanee Writers’ Conference, and Writer-In-Residence fellowships at the James Merrill House and the Jack Kerouac House. She has held Writer-In-Residence teaching positions at Penn State, St. Albans School, and Interlochen Arts Academy, and she has taught Creative Writing at Boston University. Caitlin attended UNC Chapel Hill as the Thomas Wolfe Scholar in Creative Writing, and she received her MFA from Boston University as the George Starbuck Fellow in Poetry. Her website is http://caitlindoylepoetry.com 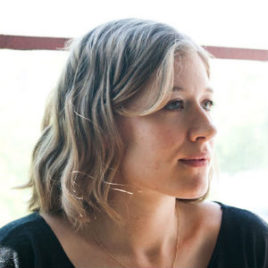 Ellie Eaton (née Watts-Russell) is a freelance writer, whose work has appeared in The Guardian, The Observer Food Monthly, Jamie Oliver Magazine and Time Out. A graduate of the University of London’s Creative Writing MFA, she has been a Writer-In-Residence at an all-male prison in the UK as well as at the Kerouac House. Born and raised in England, she now lives in Los Angeles with her family. Her debut novel, The Divines, will be published by William Morrow in 2021. Ellie is represented by Julia Kenny at Dunow, Carlson & Lerner and Addison Duffy and Jason Richman at UTA. 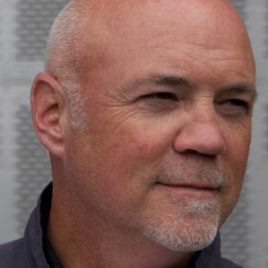 David W. Berner is an award-winning journalist, broadcaster, author, and teacher. His first book, Accidental Lessons was awarded the Royal Dragonfly Grand Prize for Literature. His broadcast reporting and audio documentaries have been aired on the CBS Radio Network, NPR’s Weekend Edition, and public radio stations across America.

In the summer of 2011, David was awarded the position of Writer-in-Residence at the Jack Kerouac Project in Orlando, Florida. His memoir, Any Road Will Take You There was completed at the Kerouac House and in 2013 the Chicago Writers Association awarded it Book of the Year for nontraditional nonfiction. David’s collection of essays, There’s a Hamster in the Dashboard is scheduled for release from Dream of Things Publishing in 2015.

David’s writing has also appeared in publications and online journals such as Under the Gum Tree, PERIGEE, Tiny Lights Journal, Shaking Like a Mountain, and Write City Magazine.