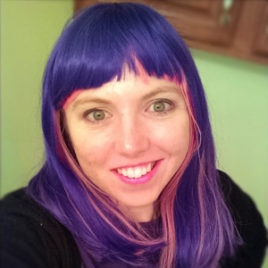 Caitlin O’Sullivan is a novelist from Columbus, Ohio. She is a graduate of the Minnesota State University, Mankato creative writing program, where she read with Pulitzer prize-winner Sharon Olds and founded The Postcard Press, a one-page poetry magazine. Her short fiction has appeared online and in Consequence magazine. 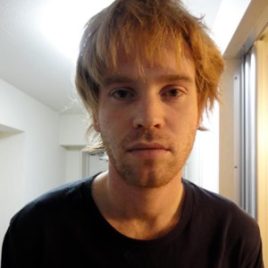 Michael Rands was born in Johannesburg, South Africa. He received his MA from the University of Cape Town. His manuscript, a novel, Praise Routine Number Four was published in South Africa by Human and Rousseau. He worked in the television industry in Johannesburg before moving to Japan where he taught high school English for three years. He co-wrote an economic satire, The Yamaguchi Manuscripts, and a non-fiction work, Kamikaze Economics: The Story of Modern Japan, both published through Amazon. He is currently a first year MFA candidate at LSU, and is working on a new novel, Slipping Minds, set predominantly in Japan. 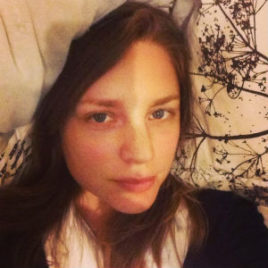 Monica Wendel is the author of No Apocalypse, which was selected by Bob Hicok as the winner of the Georgetown Review Poetry Prize and published by the press in 2013. Her most recent collection, Pioneer, was completed at the Kerouac House and published by Thrush Press as a chapbook in 2014. She is assistant professor of composition and creative writing at St. Thomas Aquinas College.