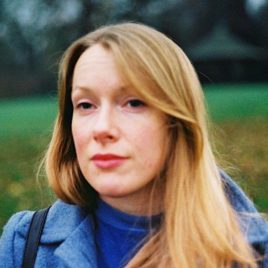 Eleanor Matthews is a fiction writer based in Bristol (UK). Her short stories have appeared in print and online, in magazines such as Popshot, Litro, Unsung, Prole, Haverthorn and Elbow Room. In 2017, she was selected for a Penguin WriteNow insight day. She also featured on BBC Radio 4’s Tweet of the Day program, talking about magpies and the writing process. To support her creative projects, Eleanor has worked as a professional editor for various universities and charities. She is represented by Niki Chang at The Good Literary Agency. 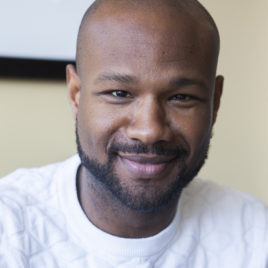 Chad B. Anderson is a writer and editor living in Washington, D.C. Born and raised in Virginia’s Shenandoah Valley, he earned his B.A. from University of Virginia and his M.F.A. in creative writing from Indiana University, where he served as fiction editor for Indiana Review. He has been a resident at the Ledig House International Writers’ Colony, and his fiction is published in Salamander Review, Black Warrior Review, Nimrod International Journal, The Best American Short Stories 2017, and Clockhouse (July 2018).  He has also published an essay with The Hairsplitter as well as several articles and reports on higher education through various academic periodicals and organizations. 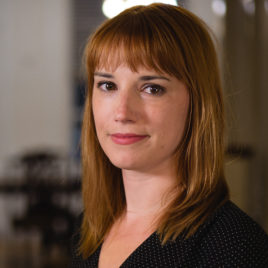 Sara Batkie is the author of the story collection Better Times, which won the 2017 Prairie Schooner Prize and is now available from University of Nebraska Press. It was recently named a finalist in Traditional Fiction for the 2019 CWA Book of the Year Awards. She received her MFA in Fiction from New York University in 2010. Her stories have been published in various journals, received Notable Story citations in the 2011 and 2019 Best American Short Stories anthologies, and honored with a 2017 Pushcart Prize. As well as being the Spring 2019 resident at the Kerouac House, she was also a June 2014 resident at the Kimmel Harding Nelson Center. Born in Bellevue, Washington and raised mostly in Iowa, Sara currently lives and works in Chicago, Illinois. 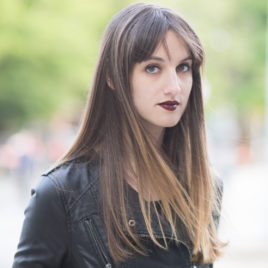 Deirdre Coyle is a writer living in Brooklyn. Her fiction and essays have appeared in The New Republic, Electric Literature, Literary Hub, Hobart, Joyland, and elsewhere. She is a columnist at Unwinnable Monthly. Her website is DeirdreCoyle.com.